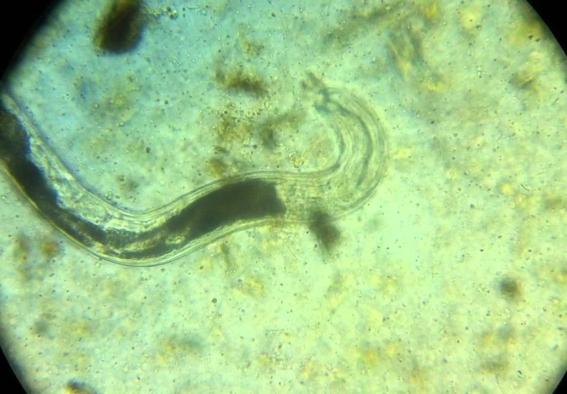 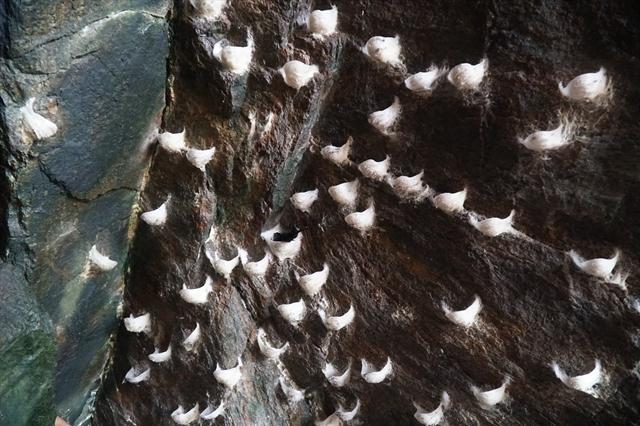 Conventional tillage has been the common agricultural practices in the agroecosystem of northeastern China for a long period, with crop residues removed or burnt, which has caused serious soil degradation and threatened sustainable crop production. In recent years, no-tillage and crop residue application have been proposed as alternative forms of agriculture management in order to recover and improve soil quality. Nitrogen (N) cycling in cultivated land is highly affected by agricultural practices such as tillage and crop residue management.

In a study published in Soil & Tillage Research, researchers from the Institute of Applied Ecology, Chinese Academy of Sciences, together with their colleague from Dalian Center for Certification and Food and Drug Control, carried out a field experiment in northeastern China from 2007 to investigate the effects of no-tillage and residue application at either 0, 33, 67 or 100% on SON fractions, N-hydrolyzing enzyme activities, and their relationships at depths of 0-10 and 10-20 cm.

Researchers found that no-tillage with 33% residue application exhibited a greater potential for enhancing active-SON supply, whereas no-tillage with 67% and 100% residue application played major roles in maintaining stable-SON pool. Additionally, SON fractions showed relationships with microbial biomass carbon and pH in 0-10 cm soil, and with protease and N-acetyl-β-D-glucosaminidase activities in 10-20 cm soil, indicating that microbial immobilization was dominant in SON turnover in topsoil, while enzymatic mineralization was dominant in subsoil.

The study can provide a scientific basis for predicting soil N cycling under crop residue application, with implications for the development of sustainable agriculture.

This research was financially supported by the National Key Research and Development Program of China and National Natural Science Foundation of China. 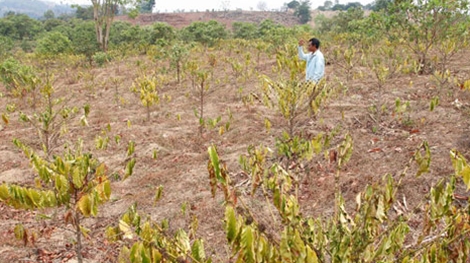